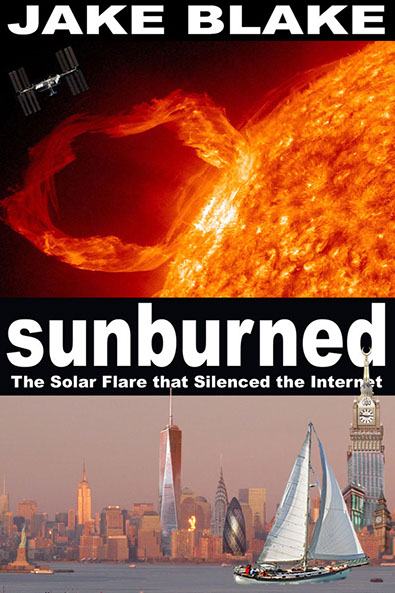 The Solar Flare that Silenced the Internet

Earth has less than 14 hours before a solar superstorm disrupts all modern technology, resets the Internet and forces highly connected people to adapt to a new world without electricity.

Travel in style with the rich and famous from their luxurious Manhattan penthouse to the pink sand beaches of Bermuda, race through the streets of London with a flash mob at your heels, float above the Earth in a powerless spacecraft with limited oxygen and no heat, fight a power plant meltdown single-handedly and climb the stairway to heaven during judgment day.

This stylish, modern adventure features a rich cast of intelligent, well-connected characters who are suddenly isolated and compelled to react to local and global changes, including a New York hedge fund manager and his supermodel wife, a sailboat captain, a London teen Internet sensation, an American soldier in Afghanistan, a farmer, a telecommunications expert in the holy city of Mecca and the three-member crew of the International Space Station. See a more detailed list of characters below.

Author Jake Blake will have you wondering if technology is a blessing or a curse as characters cope with one crisis after the next and experience the worst electromagnetic storm to hit Earth in 150 years.

"Sunburned: The Solar Flare that Silenced the Internet" is for sale for $5.99 from Amazon, Barnes&Noble, the iTunes bookstore iBooks and Google Play. For your shopping convenience, "Sunburned" is also available in a solar flare-proof paperback edition at Gallery 505 or on Amazon for $15.99, plus tax. Shop now links are affiliated with Amazon Associates and we earn from qualifying purchases. 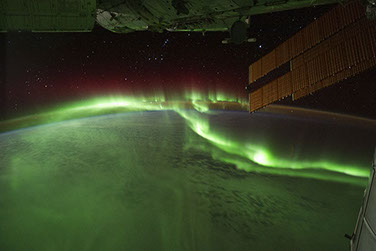 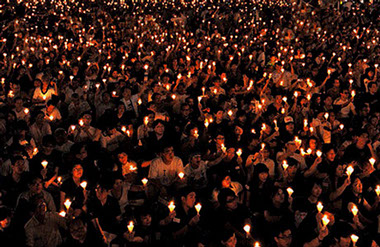 Aleksandr Manakova - Russian cosmonaut on board the International Space Station and older brother of Natasha Morgan.

Charles Wilson - American astronaut on board the ISS.

Mizuho Sakaguchi - Japanese astronaut on board the ISS.

Bob and Maud Layton - Farmers in Toledo, Washington, and parents of Timothy.

"Unlike most modern apocalyptic thrillers, the main characters in 'Sunburned' are smart, polite and friendly. Nobody goes on a senseless killing spree, but there are a few daring bank robberies, car chases and a couple of steamy sex scenes."

Jake Blake has been an avid fan of science fiction for decades and has eagerly awaited making his debut into this popular and classic genre. His frequent travels around the world and his lifelong fascination with learning and mastering new skills continue to inspire his work and adventures.

“Sunburned” was created using a laptop with an Internet connection, a library card and a little imagination.

Mr. Blake lives on a quiet farm in the Pacific Northwest with his family and pets. This is his first novel. His second novel "This Too Shall Collapse" was published in 2017. Contact Mr. Blake by e-mail at  jakeblake@morganonlinemedia.com.  Jake Blake's official fan page is at  www.facebook.com/AuthorJakeBlake where fans can "like" him. 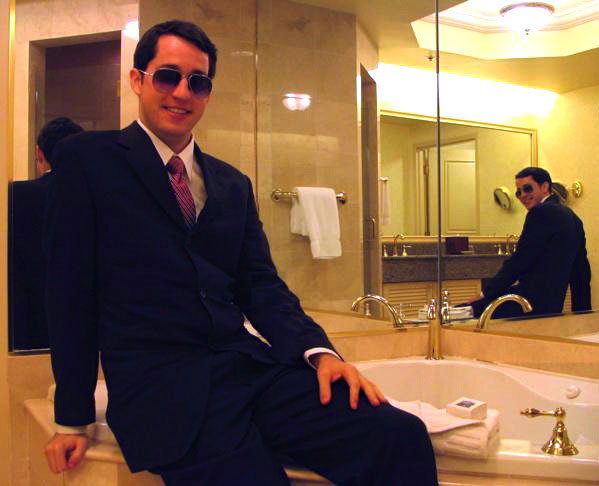