When a saintly family man is murdered with a lost holy relic and sent to hell by mistake, heaven and hell endeavor to return his soul to the body of an older man in order to recover the ancient artifact and destroy it.

Sebastian must follow all the ancient rules of etiquette and chivalry towards others or else the Devil will get his soul.

While on this mission, the man meets a clairvoyant young woman with a troubled past and a telepathic connection to an ancient spirit who just might be his only hope for redemption.

"Days of Ending" is available for $5.99 through our affiliate online retailers Amazon, Barnes&Noble and Google Play. Shop now links are affiliated with Amazon Associates and we earn from qualifying purchases. 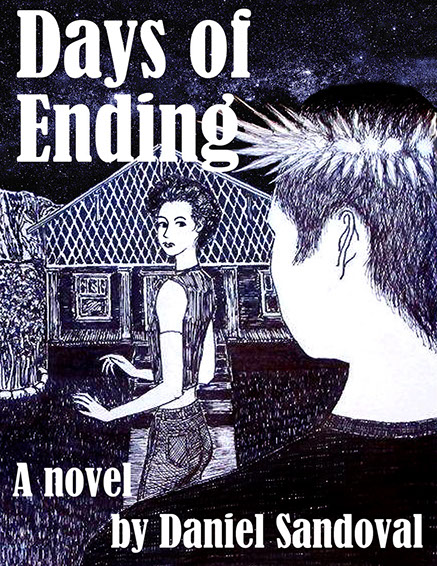 Daniel Sandoval is a self-described romantic, idealistic fool. He attended the University of Wyoming for four years because he was "curious," but he never checked on whether he qualified for receiving a degree.

Daniel has worked in journalism as a newspaper letters editor as well as a radio newscaster and reporter. Perhaps driven by foolish idealism, his friends refer to him as a scholarly monk because he spends most of his time involved in art projects, visual and literary.

Daniel lives in Casper, Wyoming. His second novel, "Artist's Conception," is available for sale on Amazon.com. 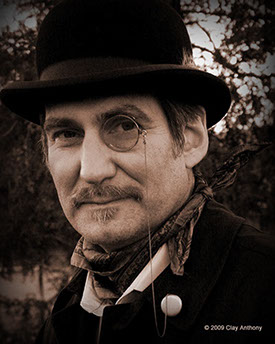