Sometimes killing is too merciful for someone who should really suffer, and even murder for hire doesn't bring the client nearly as much satisfaction as watching their adversary's entire world transform into a living nightmare.

Ciara's agency charged a fortune but could deliver the ugliest fates imaginable: financial ruin, being reviled by friends and family, imprisonment, and abject humiliation.

Bitchiprocity prospered, by schadenfreude, until their operatives encountered a seemingly easy mark in an inconsequential place. There they learn, at great cost, that kindness is not weakness, that truth endures past deception, and that destiny favors the righteous. 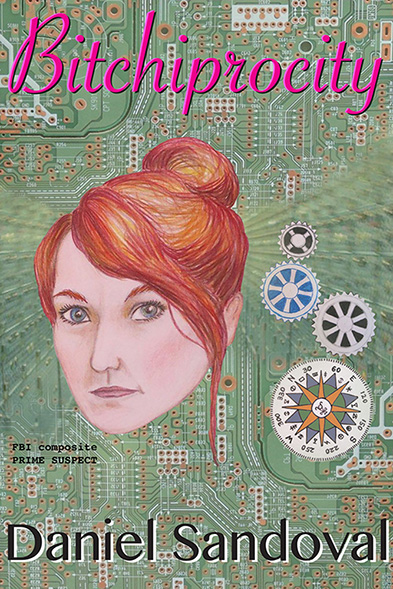 Daniel Sandoval made a fateful decision during high school when he decided to be a writer instead of a visual artist. Teachers, friends and family members found the decision a little disconcerting because he had obvious talent, but he wanted a more challenging art form.

While in college, he wrote a term paper about "Othello" in Elizabethan style and the professor gave him an 'A' but noted that his writing was too clever and would never pay.

The first writing to pay was in journalism, a career which lasted a decade before he became a novelist.

Mr. Sandoval served as a city councilman, and since he didn't solicit contributions for a typical campaign, he attributed his winning the election, correctly or not, to his political writing.

Bitchiprocity is his third published book. He lives in Casper, Wyoming.

Mr. Sandoval may be contacted by e-mail at danielsandoval@morganonlinemedia.com. 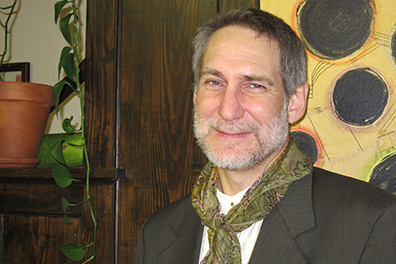